From Dust to Foods: Dramatic Weather and Natural Solutions

I grew up on the surface of the sun, though most people know it as Phoenix, Arizona. My childhood memories are filled with hot, hot summers; impossible to endure the outdoors for longer than 10 minutes, we often jumped between various air-conditioned havens. 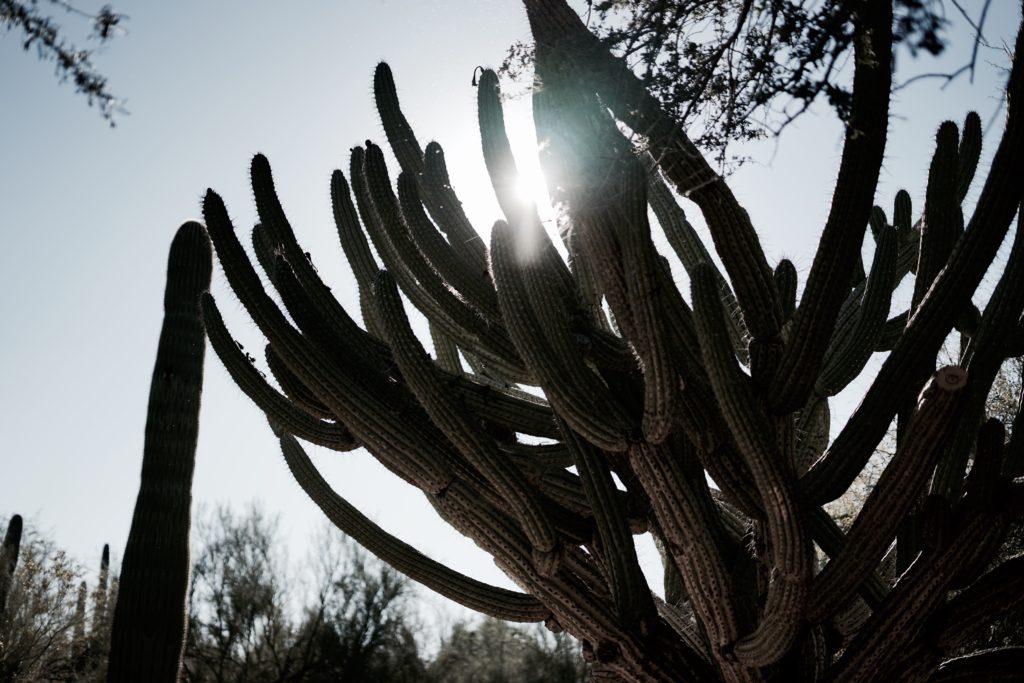 Though when July rolled around, we were able to enjoy a slight respite due to the heavy, yet unforgiving, downpours of the infamous monsoon season. Many a time we were entombed on the shoulder of the Black Mountain Freeway, unable to see out the windshield, as if a dam broke loose in the middle of the desert valley and we were caught in its path. Oftentimes plans were cancelled and employers called because we couldn’t get out of the driveway of our rural Rio Verde home, just 30 minutes outside the city. We would wake up to a new geography of our 2.5 acre back yard, the barn thick with muck and mud-caked horses to match.

I remember the first summer no rain came. Though it lacked precipitation, the winds were still unyielding. With no water to pack down the dirt, we received our first dust storm, or “haboob.” Few things are more terrifying than a gargantuan wall of dirt 10,000 feet high and more than 100 miles wide chasing you down the freeway at 60 miles per hour. I found sanctuary in a nearby friend’s apartment. We sat by his window and watched for what seemed like hours until the sky slowly transformed from a dark, opaque brown to a hazy, translucent beige. 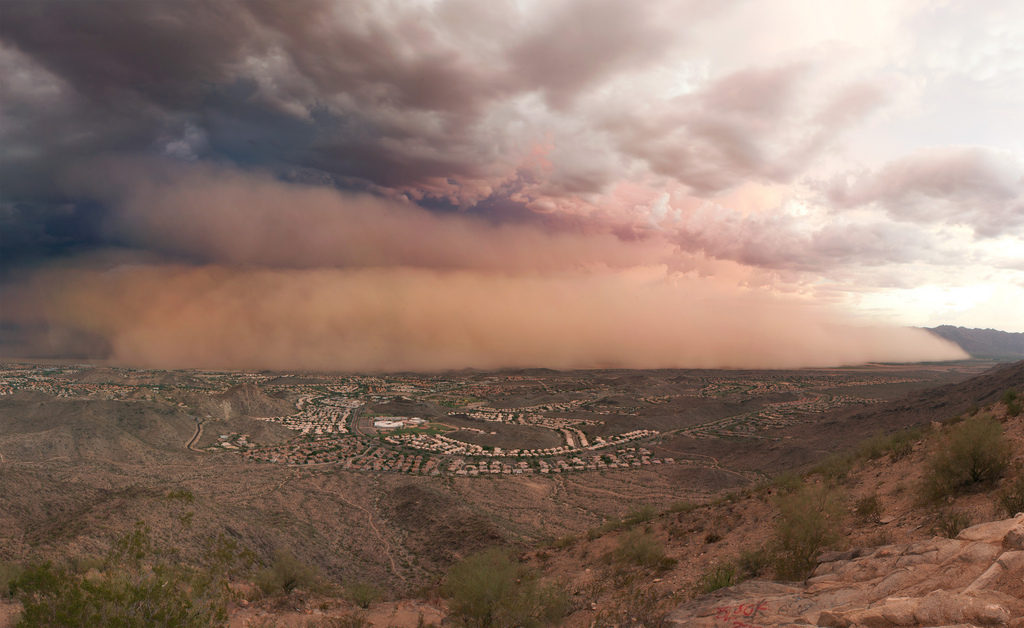 The effects of that first dust storm lingered with me the rest of the summer and through the fall, for the winds stirred up dormant spores in the dirt that gifted me with a beautiful trifecta of bronchitis, valley fever and pneumonia, adding a unique challenge to my marching band experience at Arizona State University.  Phoenix did not see a monsoon for 3 more summers, and when it did it was as if The Great Flood 2.0 was upon us. Freeways were submerged, cars were abandoned, the zoo had to shut down for a few days.

I live in Seattle now and have for almost 5 years. I can’t help but notice similarities in drastic weather pattern changes here in the Northwest. In the fall and winter, 100-year floods are becoming more like 5-year floods. Naches, for example, experienced heavy flooding from the Naches River in 2011. Yakima County officials worked tirelessly through the night to protect the town from intense flooding. Fortunately, there was no damage, however, it cost them $320,000 in emergency funds. This past Thanksgiving, the town experienced similar flows in the Naches River that reached over 8,000 cubic feet per second. 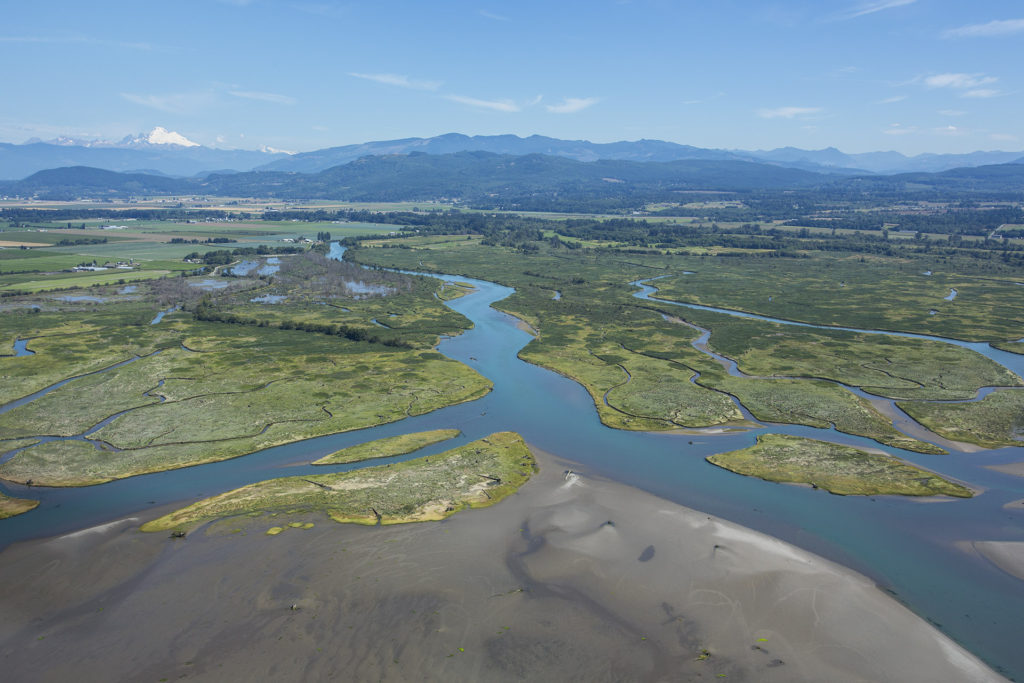 The good news is that restoring natural landscapes like floodplains can offer protection from significant events like extreme floods. Early last year, Naches was able to set back 750 feet of levees and construct ¾ miles of channels, which helped them avoid damage and spending of emergency funds. Multisector partnerships like our Floodplains by Design program are helping to mitigate flood risks by restoring natural landscapes in several Washington communities.

Mother Nature is a powerful force. She is trying to communicate with us. It’s time we look to her for solutions.

← Watch: Fish-Farms-Floods
WATCH: See What We Did At The Storytelling Training! →
Button 2